The Victorian building, opened in 1858, forms part of Stickney Church of England Primary School together with a Hall, two classrooms, and administrative offices, opened in 1998 and two classrooms,  and staffroom opened in Spring 2002. A secure grassed Foundation/KS1 Adventure Play area was completed in 2004.

This outside play area was further developed in 2007 and has been used as a model by other schools and now includes a canopy, performance stage and outdoor sandpit. 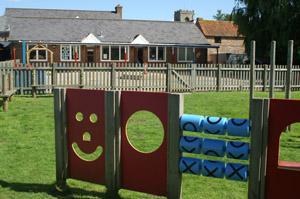 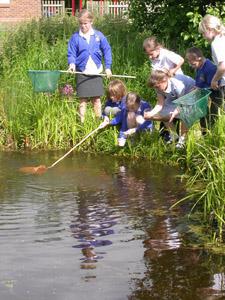